So the annual Bluesfest in Ottawa has been disrupted by a protected migratory bird laying its eggs where the main stage is to be set up. This has created a situation known now as the 'Bluesnest' which is proving birds can be real kill joys. 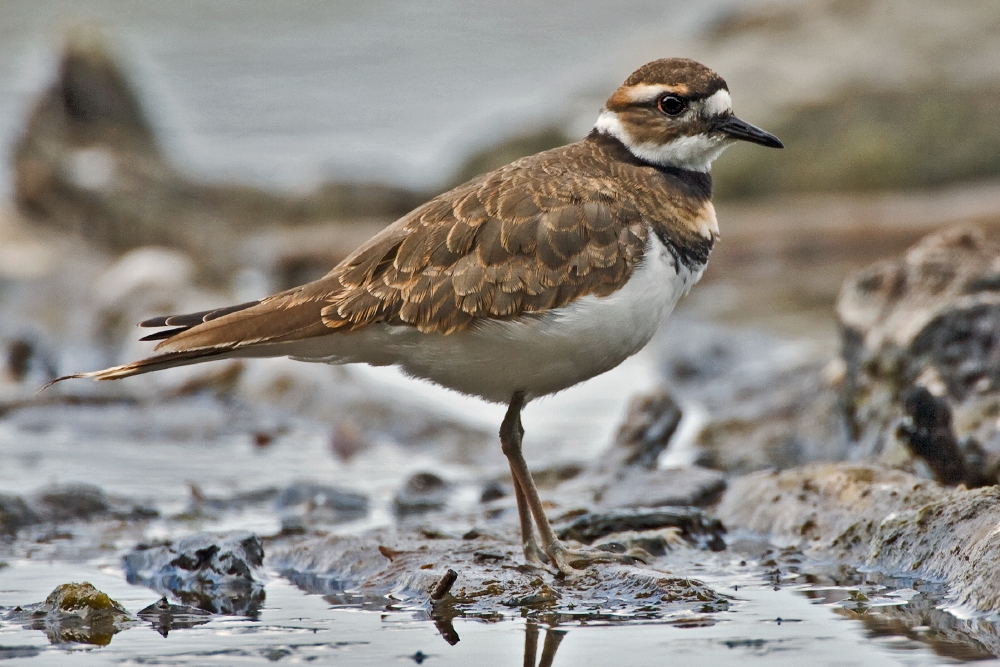 The bird, a Killdeer, is relatively plentiful across North America, but the eggs cannot be moved without approval from the government as they are protected under the Migratory Birds Convention Act of 1994. Yes, that is real. This causes a problem for the organizers as it potentially postpones their set up, and leads to a delay in an event which draws hundreds of thousands each year. This generates great revenue for the city and for all involved.

Amusingly while listening to the radio I have heard great support for the little bird. Many people are actively rooting for it, except perhaps those who stand to lose a lot of money. However, that the bird is even being respected at all is something that makes me proud of my country and this city. That it is making front page news is endlessly amusing since it holds up a very profitable venture.

Inevitably I think the bird and nest will be moved. There's simply too much money and publicity at stake. At most the festival may be delayed by a day or two while some wrangling takes place, but the show will go on.

Now I personally am not a huge fan of Bluesfest, but it is an important part of Ottawa summer life and draws huge crowds. The money being made and the publicity for artists who attend is huge, and as an opportunity can't be missed. While I personally won't be attending I would wish those who are attending well, and really only hope for the respect to the venue (and its local wildlife) it deserves.

However, we must hope that this respect will be understood by our avian brethren. Birds, despite their shorter lifespan, clearly have long genetic memories. Being capable of flight (and with the ability to dive bomb their excrement) they may prove more adept at ruining the festival than the organizers might like. I believe we know all too well what can happen if things get out of hand... 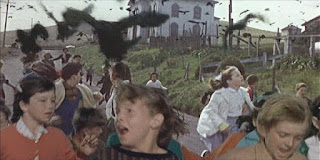 In the spirit of cooperation I propose we respect our flying friends and just let 'em hatch! Otherwise no one might live to enjoy the festival.
Posted by Stienberg at 20:52 No comments: