What shocks me is that I will have an extended period of time to welcome 2018. I will spend my time on a plane flying well over 16,000 kilometers to return home, then will probably celebrate New Years in an airport terminal.

What a year this has been. I'll have more to say on it later, but for now all I can say is good bye to the Pacific, and good bye 2017.
Posted by Stienberg at 16:03 No comments:

I had plenty of time on my flight to Australia to indulge in some new reading, and I decided to do that by reading one of the most intriguing books of 2017. That would be the new fantasy novel, The Tiger's Daughter, by K Arsenault Rivera.

The book is supposed to be the opening novel of a series (Their Bright Ascendancy) and as an opener, it does a good job of reeling you in.

I was attracted to the novel for a number of reasons. The first is because I heard it was a novel with a series of main characters who were lesbians, which as the premise of a fantasy novel is in and of itself unique. The second is that it is set in a fantasy Asian setting which I do think needs to be used more in fiction, and so gravitated towards it. The third reason is that it is told largely as an epistolary novel which is intriguing to me as there are many ways such a format can be played with.

As such I decided to dive right in. 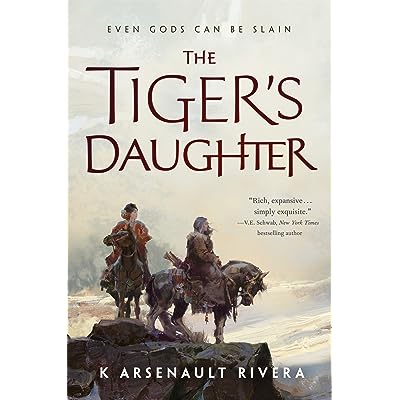 Now readers, I normally don't like to comment on issues directly pertaining to the alt-right or radical left since I don't want to help disseminate their views, since this is not a zero-sum game. Here however, someone who is directly in my generation is engaging in some appalling hypocrisy so she can peddle ideas I find morally abhorrent. So briefly, I shall highlight one modern alt-right commentator I have seen over the last two years, and would like use this as an example why I don't subscribe to any of the ideologies on the extreme end of the political spectrum.

I will note that I will not link directly to any of the commentators material (I will not give them exposure that way) but will provide links to where I learned more about this issue. Starting with this Salon article on the subject.

Recently, notable alt-right commentator Lauren Southern posted a video on her Youtube account where she lamented recent attacks (or trolling) by members of her own movement against her perceived hypocrisy of preaching traditional values, and not following them herself. Of course, she asked for amnesty from her followers pleading that she was "only 22" and needed time to sort her life out, and might not be ready to get married and have kids, or even know her place in the world yet. This of course, despite many happy years of denying similar choice or amnesty to transgender persons, rape victims, and her ideological enemies. In effect, she has undertaken some special pleading to exonerate herself from the toxic attitude towards women that members of her own community regularly espouse, while seeking to continue to belittle and deride women who are her ideological enemies, despite those very same women wanting the same things she wants. 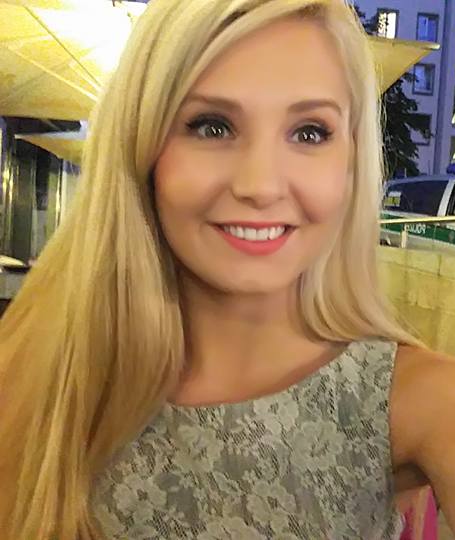